Polar Express Pajama Party and movie screenings at Milton Theatre, 11am and 2pm On the night of Christmas Eve, a boy (Voiced by Daryl Sabara) is growing bitterly skeptical of the existence of Santa Claus. As he struggles to sleep, he is roused by a steam locomotive, Polar Express, bound for the North Pole. He boards the train and embarks on the journey of a lifetime as he rediscovers his belief in Santa Claus and the Christmas Spirit.

The Polar Express is a 2004 American 3D computer-animated film based on the 1985 children’s book of the same name by Chris Van Allsburg, who also served as one of the executive producers on the film. The film was written, produced, and directed by Robert Zemeckis.

The film stars Daryl Sabara, Nona Gaye, Jimmy Bennett, and Eddie Deezen, with Tom Hanks in six distinct roles. The film also included a performance by Tinashe at age 9, who later gained exposure as a pop singer in the 2010s, as the CGI-model for the female protagonist. 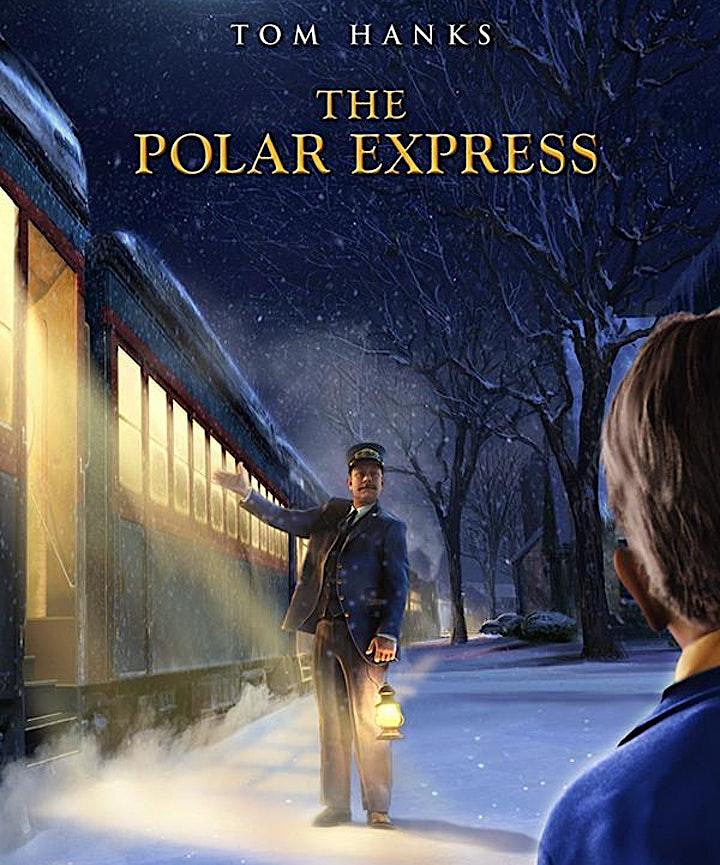 About the Milton Theatre

The historic Milton Theatre is a uniquely diverse venue where you will find the best local, regional, national, and international talent. Free municipal and on-street parking are available. Full bar and light food options available. This facility is fully accessible.